5 Civil Engineering Projects to Keep an Eye Out For in the UK
Posted on 28th September 2015
Categorised as bim, civil-engineering
Tagged with engineering

Did you know Britain is great at engineering?

Perhaps it comes as no surprise that in 2013 the engineering industry contributed to 25% of all UK turnover! To celebrate Britain’s success in the civil engineering sector we have come up with a list of our top five engineering projects to keep an eye out for in the near future.

Brighton i360
Standing at 575 feet high, Brighton’s i360 is set to be one of the tallest structures along Britain’s scenic South Coast. Work upon the observation tower started in summer 2014 and is scheduled to open in 2016. The Brighton i360 is designed by David Marks and Julia Barfield who also designed the London Eye and is likely to cost up to £46.2 million. 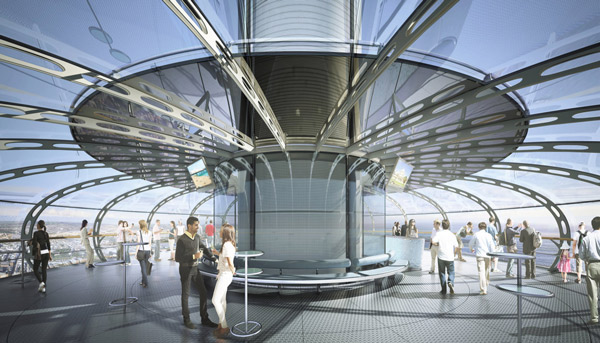 Image courtesy of Brighton i360

Saffron Square Tower
From The Shard to The Leadenhall Building – since the 2012 Olympics, London has seen an increasing number of jaw dropping skyscrapers pop up all over the city. Saffron Square is no exception when it comes to stunning architecture, this modern development will provide affordable housing, cafes, bars and retail shops to West Croydon. 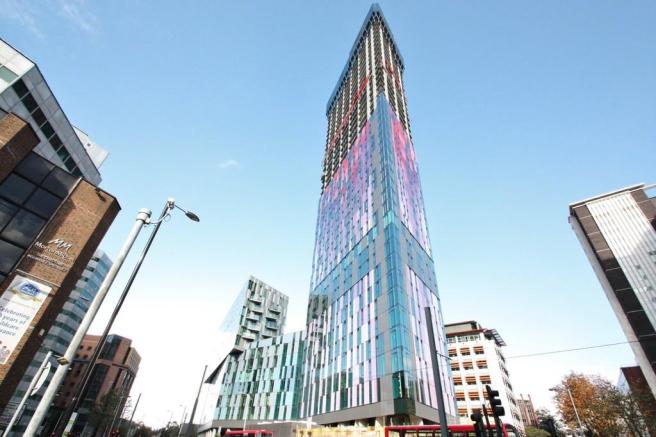 Garden Bridge
The Garden Bridge is a proposed construction project over the iconic River Thames in London. The design of the bridge is focused on horticulture and biodiversity as the bridge will consist of a flourishing garden, which comes as a welcome escape to London’s usual abundance of plants and wildlife. The hope is for construction of the bridge to begin in January 2016 and for it to be completed and open to the public sometime in summer 2018.

Swansea Bay Tidal Lagoon
As the need for sustainable and clean energy is on the rise. This project is expected to be extremely costly, with an estimated cost of £1 billion. There are also many environmental concerns about the potential impact the tidal lagoon could have on marine life in the area and sand dredging. However, the advantages are numerous. The lagoon is said to be able to provide energy to more than 150,000 homes, it could also potentially become a tourist attraction and provide plenty of jobs to the local area.

Crossrail
Described as ‘Europe’s largest construction project’ Crossrail is a ginormous project involving over 10,000 people working on 40 construction sites across the nation’s capital. 42km of Crossrail tunnels have already been constructed underneath the bustling streets of London City with huge tunnel boring machines which weigh over 1000 tonnes each. The scale of the project makes it one of the most ambitious transport construction projects ever seen in London since the Underground opened in 1863.