A historic local landmark and a retail destination, the House of Fraser store in Cardiff has been on something of  a roller coaster ride in recent years. Still known locally as ‘Howells’ after its founder, James Howell, established the original shop in 1865, the retailer flourished and grew to occupy more space between Trinity Street and St Mary’s Street in the centre of the city. In the 1920s a large neo-classical frontage was built and the expansion by that time had literally surrounded and consumed the Bethany Chapel, itself originally constructed in 1807.

By that time though, the change in the retail landscape was well underway and, like many other department stores, HoF began to struggle in the face of competition from the Internet and rival retailers, many of which offered products at discounted prices.

Succumbing finally, the House of Fraser was acquired by Mike Ashley’s Sports Direct chain for £90m.

By that time the Cardiff site and property asset had already been acquired by a property development company and the acquisition of the HoF business brought added urgency to the question of its future.

Benchmarq was retained to develop a 3D Revit model of the whole property to assist architects appointed by the developer to work up a number of design options for the future of the site. Several options were considered for rejuvenation of the site, from offices to leisure, including complete conversion into a boutique hotel, mixed-use comprising retail and hospitality, as well as continued use as retail only.

One of the most exciting plans was to open up access and showcase the front of the 19th century Bethany Chapel for public viewing by pedestrianising the area immediately in front, with access out onto Wharton Street.

However, it subsequently transpired that the building would require a £25m investment just to remediate hazards arising from asbestos, fire protection measures and complete replacement of all the MEP systems, before any other work to redevelop the site could begin.

By late 2019 the property asset was put into receivership and a new buyer was being sought to continue with plans to rejuvenate the site. 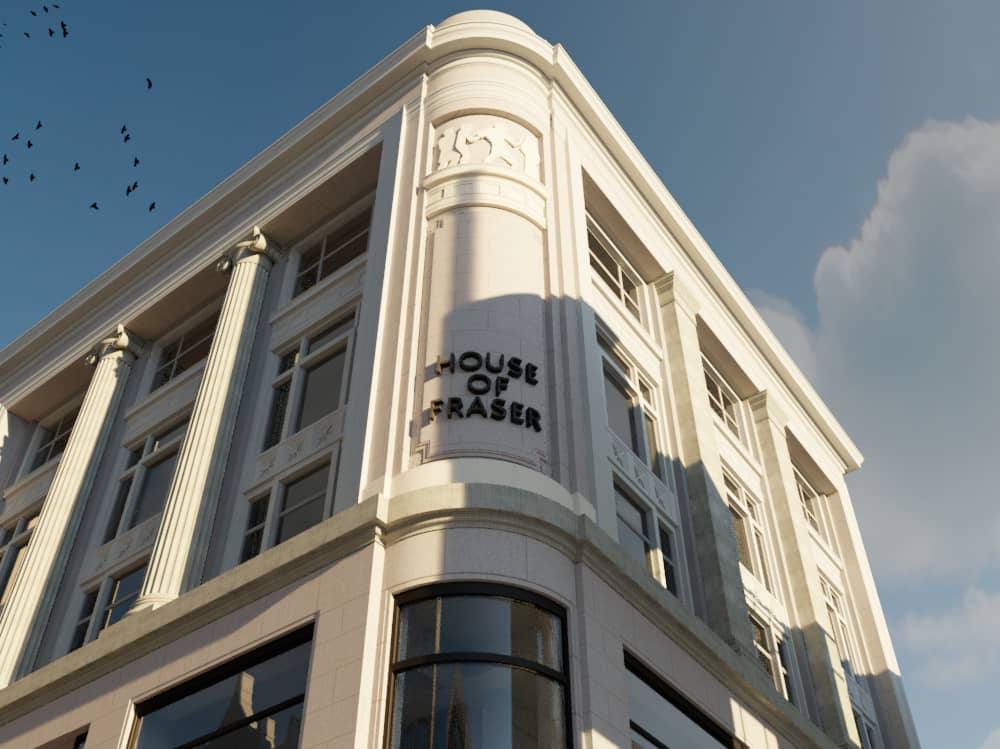 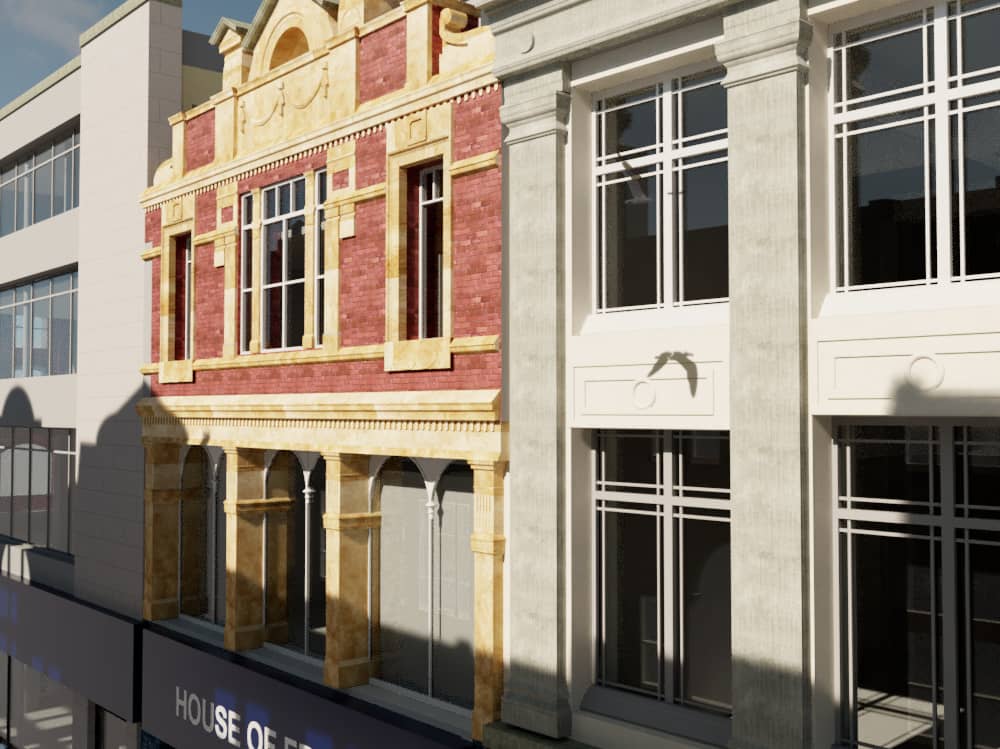 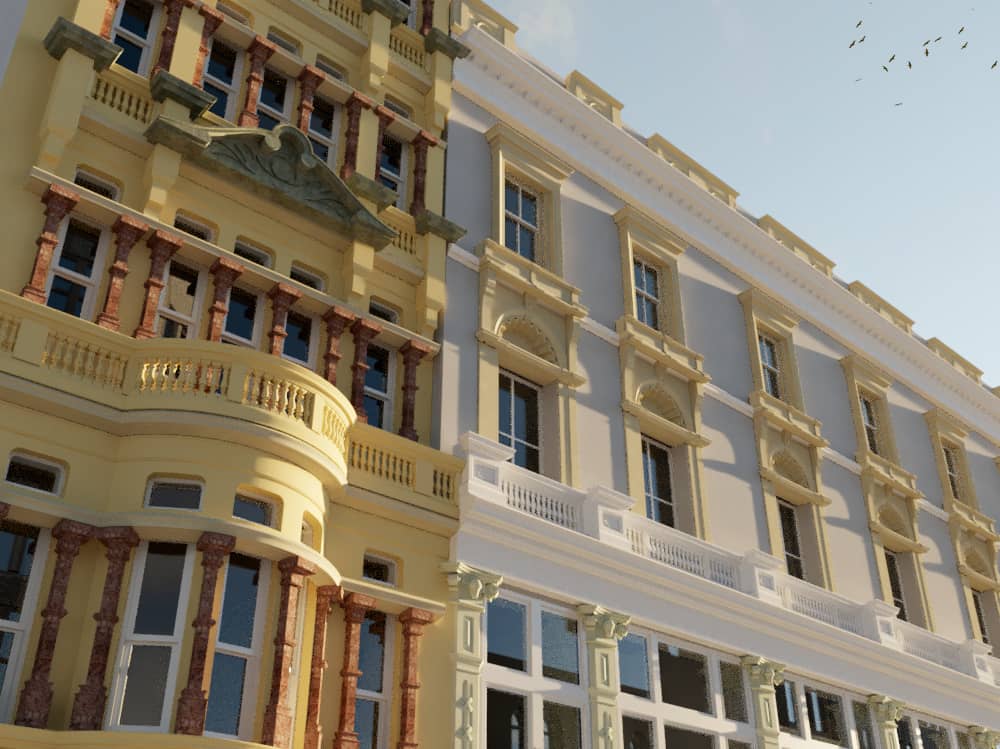